The Jap Drag Sereies will not be running in 2019.

Allthough there will be no JDS in 2019 we are inviting the JDS drivers and cars to come along and run at the 2 x JapShow events, 2 x Fast Show events and USC. This will be run under an exhibition format and therefore there will be no “racing”. Pro & Street cars will run together in these sessions. We’re happy to cover your entry and sign on to come and run at these events but please note that this invitation is open only to JDS legal cars that are proven to have ran quicker than 12 seconds. Taking part in these sessions must be arranged prior to the events and cannot be arranged on the day.

If during 2019, we find ourselves with a good number of cars frequently attending events with sufficient levels of interest then we’ll look at bringing the class(es) back. The JDS website will remain live showing the rules should anyone be looking to build new cars. 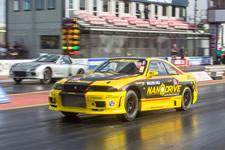 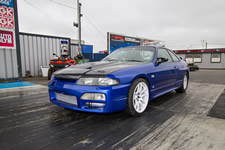 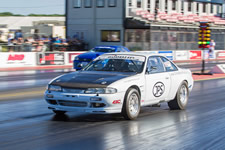 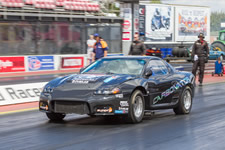 About the Jap Drag Series

A history lesson: The Jap Drag Series has evolved from the first Jap Drag Series which ran in 2007, which was born from the Pro Shootout events that ran at the JapShow events. These in turn were born from an argument that started at the very first Japanese Performance show, way back in October 2003, where two big on-track rivals were running head-to-head to win the Run What Ya Brung competition. One ran fractionally quicker than the other, but detonated his engine, and it was clear this rivalry was no longer “Run What Ya Brung” but a serious competition between racers.

The Jap Drag Series takes things to the level of true drag racing with Japanese Cars, and it’s no longer good enough to just turn up, run one decent time and go home with a trophy. Real drag racing is about being quick on the lights, having reliable power and consistent speed. Breaking down will not be an option, and dozing on the lights will see you lose.

In addition to providing exciting real drag racing for fans of Japanese cars, it’s also a chance to bring some safety to a potentially dangerous sport. Santa Pod has the finest safety features of any drag strip in Europe, and with terminal speeds of over 200 mph, it has to be safety first and safety FAST!

Originally run as Heads Up classes, JDS was run as a Street PB ET Class in 2018 where drivers left the line on a staggered tree based on their PBs, first across the line won, no break outs.